Established in 2001, FlyerTech are proud to be celebrating 20 years of continued success! We spoke to Martin Bell, FlyerTech’s Managing Director to find out how FlyerTech has evolved over the past 2 decades and what the future holds for him and the rest of the team.

Can you start by telling us a bit about FlyerTech, when it was first founded and how it differs from the company we see today?

“We started with no customers, just a new vision to provide totally independent technical services to airlines. Despite the appalling attacks on the twin towers on September 11th the same year and the impact on the aviation industry we signed our first customer, Air Wales. From there we grew, the 2 founders became 5 by 2003. Airlines began to see the value in outsourcing their CAMO and the onset of EASA Part M Sub Part G at that time helped fuel our growth. We were proud to be the first independent CAMO with an EASA Sub Part G Approval in 2003 and then in 2008 achieved similar with our Sub Part I ARC privilege.

Additionally we adopted a software from its raw state to make it a very user-friendly CAM Software, now adopted and evolved by our technology partners myairops.”

“To date I am pleased to say we have 22 staff and we have serviced 100’s of customers and even more aircraft for airlines and the owner community. We  also continue to develop staff into fantastic CAM Engineers, who have joined from university and as part 147 theory trained aircraft engineers and we are proud that they have grown into experienced and knowledgeable members of the team.”

What’s next? What does the future hold for FlyerTech?

“The onset of both COVID, Part CAMO and Brexit has been a testament to the strength business and the development of its direction since its early inception. We are busy working on obtaining an EASA Approval with a new office and team currently undergoing approval in a new European Capital that will be unveiled in the next couple of months.

Joining Gama in 2016 has also meant we have been able to increase our coverage and last year we obtained our first helicopter approval and extended our experience to support special missions in the air ambulance field.

As the saying goes out of small acorns grows mighty oaks!”

In this video Martin talks more about FlyerTech are and the services they provide.

“ “We are delighted to be celebrating 20 years of FlyerTech success! ” 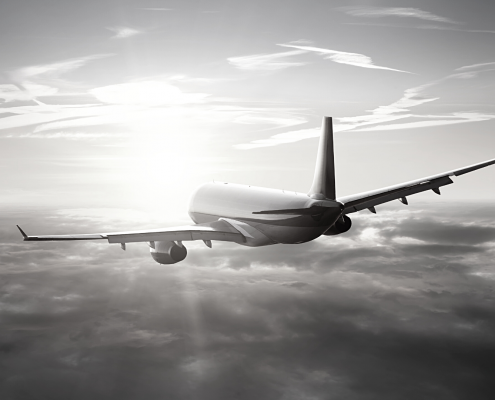 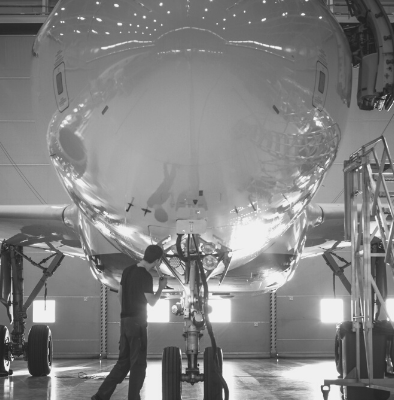 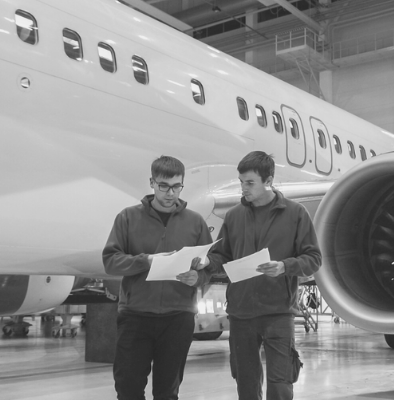